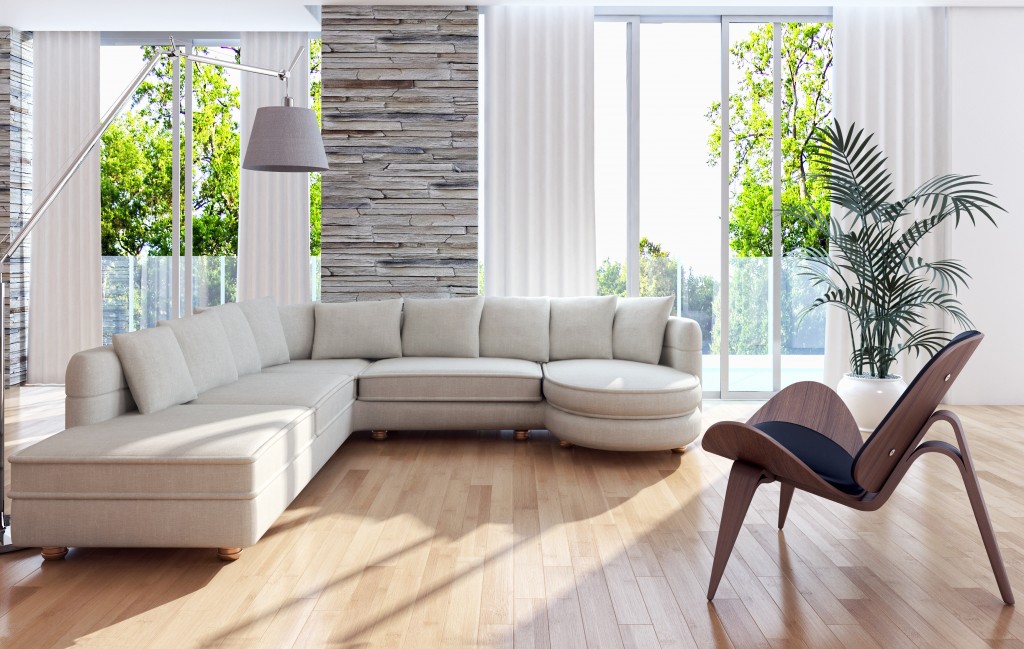 Winter is finally coming to a close and spring is right around the corner. So that means spring cleaning season is upon us.

Spring cleaning is when your home is thoroughly cleaned after a long winter of cloudy skies, cooler weather, and closed up doors and windows. It’s an annual tradition of renewal that actually dates back to ancient times.

Some historians believe that spring cleaning originated with the ancient Jewish practice of thoroughly cleaning the home in anticipation of Passover, which is still celebrated in the spring.

Early Christians continued the practice, traditionally conducting a deep cleaning of their homes in the week between Palm Sunday and Easter. Even today, orthodox Christians in Greece and elsewhere continue the practice of ritual cleaning during the week of Greek Lent, which is also called Clean Week, which traditionally begins April 1, the beginning of the Julian New Year.

Spring Cleaning in the Middle East

Some historians believe the practice goes back even further, Iranian Norouz, the Persian new year which traditionally falls on the first day of spring. To this day, Iranians continue the practice of “knooneh tekouni” which translates to “shaking the house”, in anticipation of the coming of spring.

In Iranian homes, everything is cleaned from top to bottom, from the drapes to the carpets to the furniture. The same tradition is followed in Scotland, where it is known as “Hogmanay” — or New Year’s cleaning — on December 31, a tradition that also is followed in Ireland, New Zealand and some parts of North America.

In many parts of the US, there is a practical element to spring cleaning. Homes in the cooler northern areas typically have been closed up for most of the winter. So opening up all the doors and windows and letting the fresh air and sunshine into the home while giving the house a deep cleaning has a sanitary, as well as restorative, value.